Regular Cleaning is Good for Your Heart and Soul 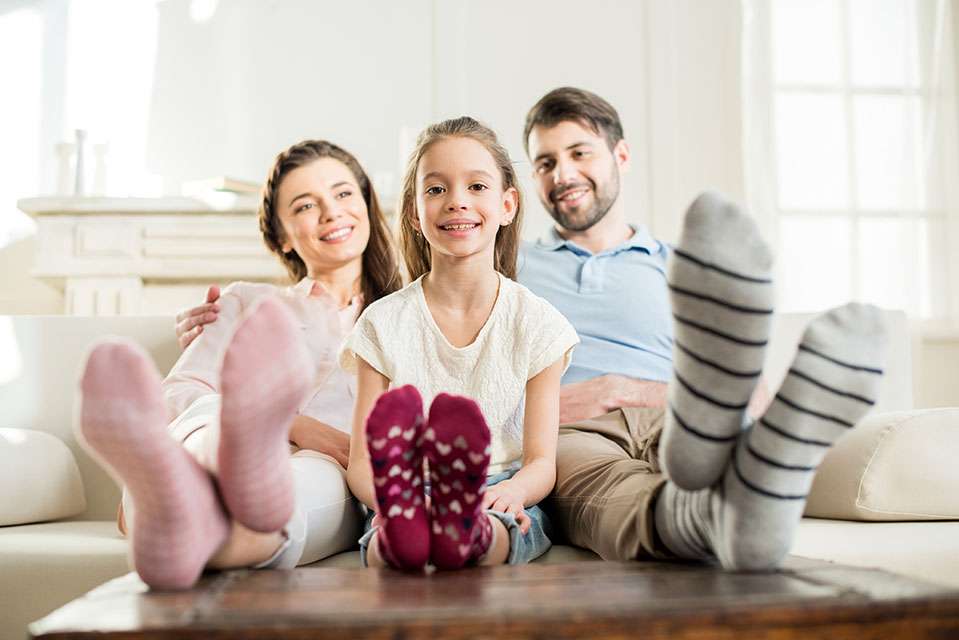 A clean house isn’t just “nice to have,” it’s actually a necessity for good mental and physical health. According to a study published in Time, the Indiana University department of Physical Activity, led by associate professor Nicole Keith, discovered a correlation between clean houses and healthy people.

Researchers tracked the physical health of 998 African Americans between the ages of 49 and 65 — a demographic with a high-risk for heart disease – by comparing their levels of physical activity with the cleanliness of their homes. Those people with the cleanest homes were also the healthiest and most active, according to the study results. In fact, the findings also suggested that encouraging people to maintain their home’s cleanliness may be even more important to their overall health than the walkability of the neighborhood they live in.

“At the end of the day, the interior condition of their house seemed to be the only thing affecting their physical activity,” said Keith. “It was not at all what we expected.”

It’s clear by Keith’s statement that their discovery surprised even the researchers, but are these findings really so shocking? Florence Nightingale, a pioneer of modern nursing, famously quoted, “The connection between health and the dwelling of the population is one of the most important that exists.”

Even the Environmental Protection Agency admits that indoor air can be up to five times more polluted than the outdoors. If the average person spends up to 90 percent of their time indoors, we are breathing in dust mites, pet dander, pollen, mold, bug skeletons, and toxins from such innocuous sources as conventional cleaning products and even chemicals emitted from our own clothing and bedding. These toxins manifest themselves as symptoms most people attribute to allergies such as itchy eyes, runny nose, and wheezing, but which should actually be blamed on an unclean house.

And the germy culprits aren’t always where you think they are. Elizabeth Scott, PhD, co-director of the Center for Hygiene and Health in Home and Community at Simmons College in Boston, found staphylococcus bacteria, a common cause of serious skin infections, in 26 percent of the tubs she tested, compared with just 6 percent of garbage cans.

These statistics provide scientific proof that the mental and health benefits of a clean environment are very real; but, for Absolute Shine Cleaning Services it is enough to see the face of our clients after our visit. 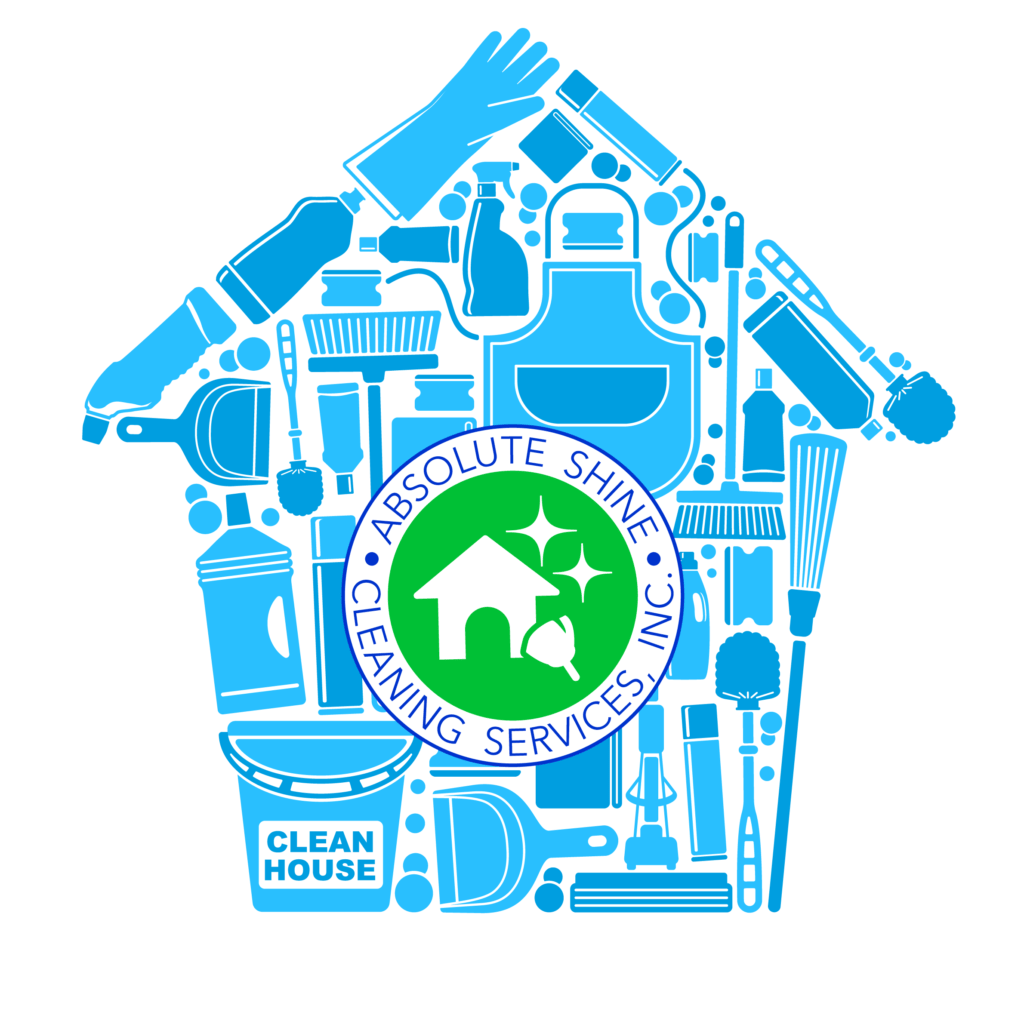 Text
1
👋Welcome to Absolute Shine !
The Best House cleaning & Maid service in Northern Virginia. We are here online and looking forward to serving your needs! Questions?
Powered by
Google Rating
4.4
Based on 10 reviews

Roberto Pacheco
22:33 31 Aug 19
I purchase a deal with absolute shine and it was worth it every penny. The crew from absolute shine did excellent job they they put incredibly attention to every detail leaving my house the cleanest it has ever been I will definitely hiring them again .

Oscar E. Rocabruna
14:44 22 Aug 19
I’ve used them several times to clean my client's homes and been completely satisfied with their service. Very punctual and trustworthy.

Michael Brown
23:23 14 Nov 18
Used them today to clean my two bedroom, two story townhome today and the two ladies did a fantastic job. I will definitely use their services again.

Meghan Look
22:46 02 May 17
Worth every penny and more! Amazing customer service and the townhouse I was renting ended up looking BETTER than when we moved in. I cannot recommend this company enough!

David Tosado
01:18 05 Apr 17
Sonia and her crew came to my house, worked non-stop for three hours and left the place spotless. I paid a little extra and they did the windows as well. It is a good idea to have Sonia and her girls on speed dial!

Andrew Chanthaphone
18:16 27 Aug 16
We have been using Sonia and company for bi-weekly cleaning and they have been great. They are flexible when needed and communicate to us when they are coming. The workers are very friendly and house is always amazing after they leave. The prices are very reasonable and we are so happy to have hired them.

Jecar Rodriguez
19:13 28 Mar 16
This provider is excellent and does excellent work. Sonia and César go above and beyond cleaning our condo! We love coming home to a fresh scent and seeing everything cleaned and shiny. If you use them, you won't be disappointed.

C.F.N.A Felipe
01:24 28 Mar 16
Sonia and Absolute shine cleaning is extremely efficient.Absolute shine is dedicated to providing the highest customer service and satisfaction,the price is very good (flat price) The book online is amazing i have recommended them to neighbors.

Shekoo M
00:45 27 Mar 16
They were very helpful to come on the same day however the cleaning was terrible and very pricy!
See all reviewsWrite a review